Mid-West Family is a company based out of Madison, Wisconsin but has seven other locations. They strive to have brands grow and meet goals to be successful. Mid-West Family wanted to rebrand their company, which involved a name change, a modified logo, and a new custom website.

The modified logo was very similar to the company's previous logo. After changing the logo to the new name, minor alignment changes were made. The company decided to make a customized logo for each of its eight locations. This was all done using Adobe Illustrator.

The goal of the new website was to have easy, readable content and a design that was consistent with the new branding. The idea of the new branding was to be modern, light, and airy. They want a website that was different and would make them stand out. Displaying text in smaller chunks allow it to be easily read. Displaying images and icons in different areas instead of blocks of text really helped with this. 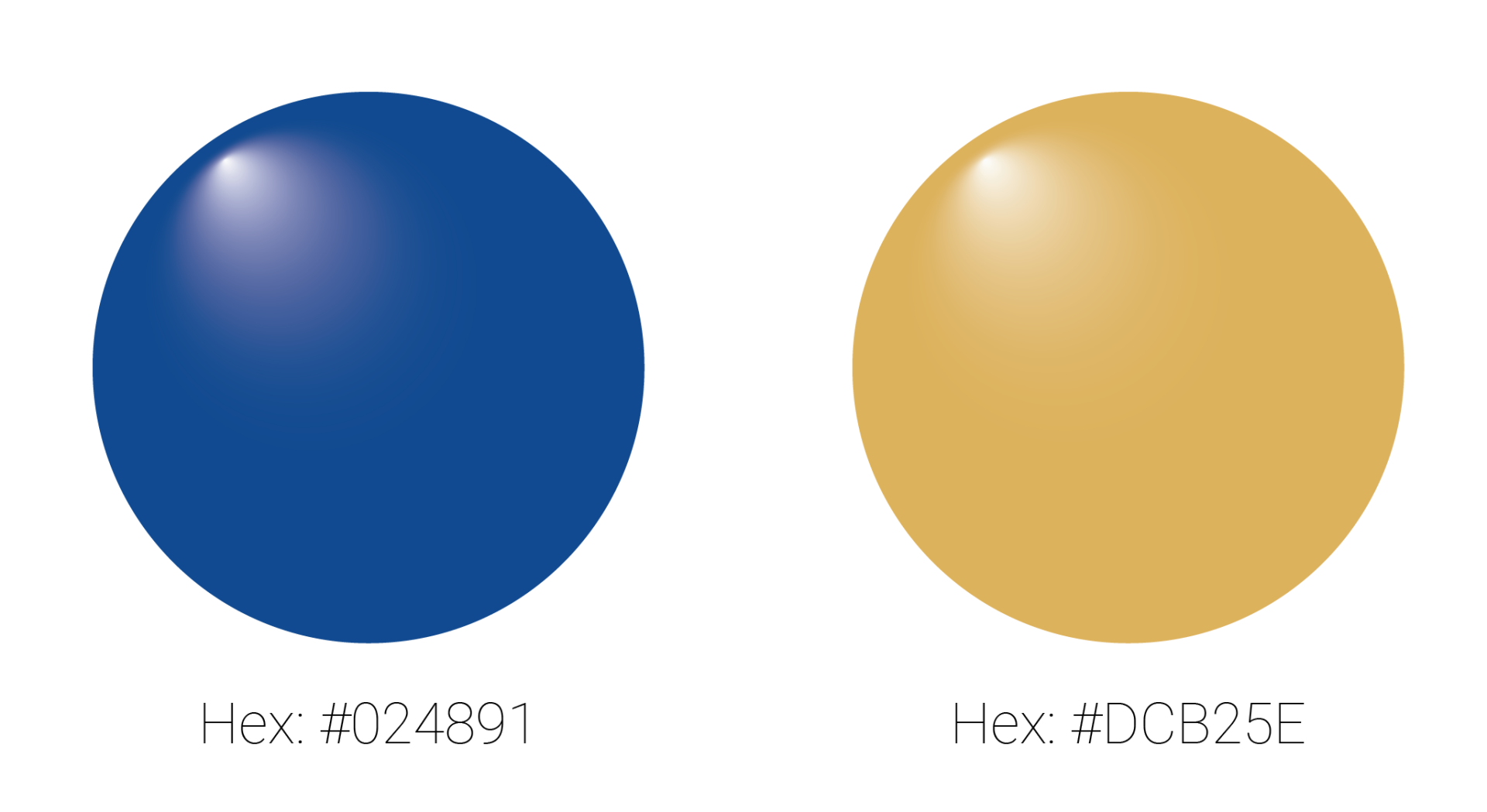 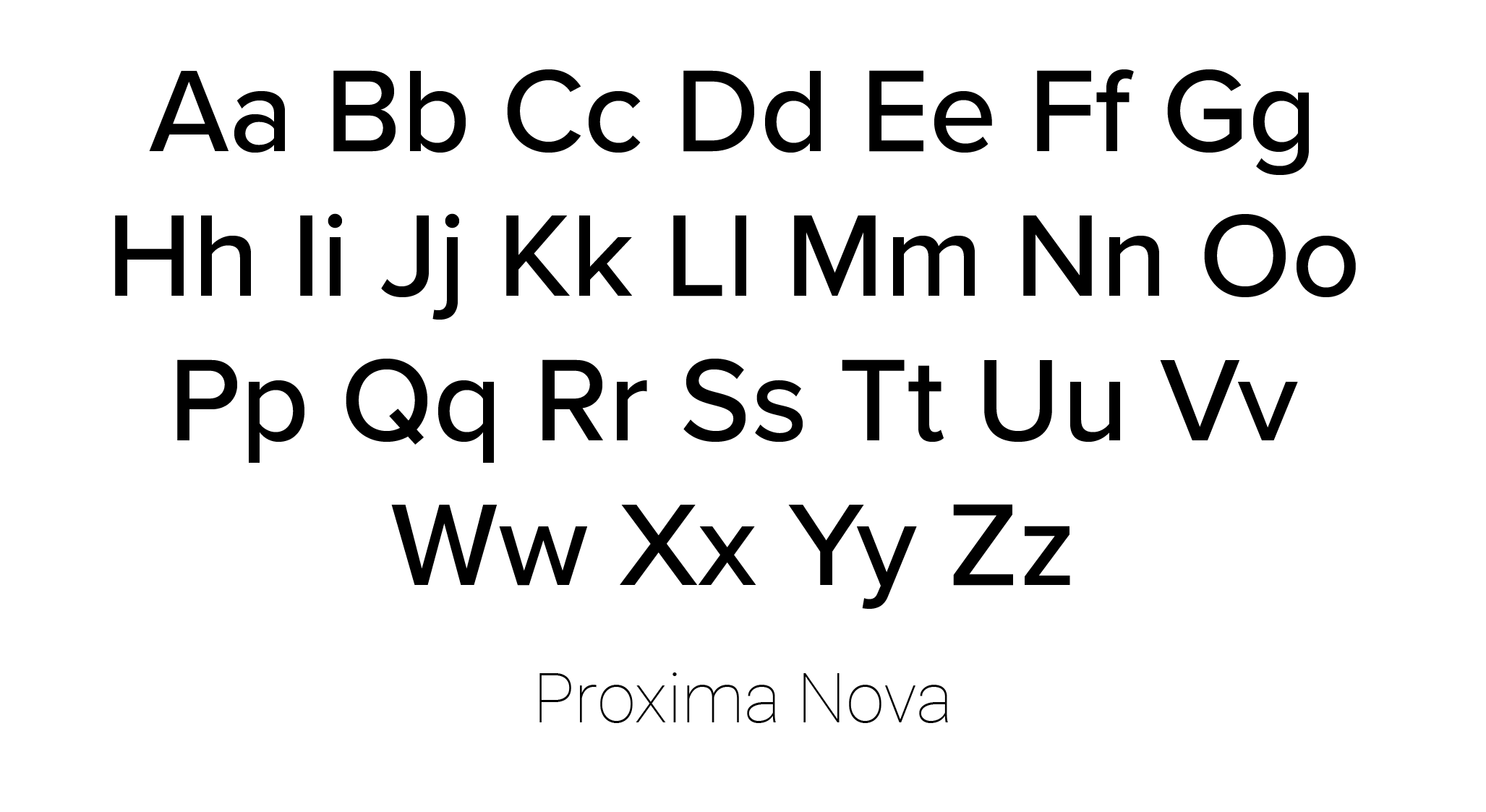 **Live Website may differ from the Web Design. It is a live site that is ever-changing.

Are you ready to get started!? Take the next step and see your business scale with measurable results.